THE SHORT KUTS SHOW IS A LIVE SHORT STORYTELLING SERIES that harnesses the unique and renowned position and perspective of the Black American barbershop and beauty salon channels the West African griot, and the African-American oral storytelling tradition and information sharing culture–a tradition and culture that was critical to the survival of the Black American community since our first arrival. Inspired by the compelling stories told at any/every given moment of any day in any Black-owned-and-operated barbershop and/or beauty shop, its trusted and beloved barbers, hair-stylists, their voices, their knack for telling tales, barbershop culture, and the stories shared between the barbers and their customers and the larger community for which their shops reside. The Short Kuts Show exists to celebrate the stories of those living/working within these communities, and the unique and renowned position and perspective of these shop sanctuary places and safe spaces of expression–spaces and places critical to the survival of the Black-American community.

The Short Kuts Show (TSKS) began as a spin-off project of the award-winning production, Fades -&- Fellowship (F-&-F), a live theatrical social commentary storytelling experience which debuted in Baltimore, Md. in 2016 centered around the space and place of the Black barbershop and the role its barbers hold in the community. Created by TEDx speaker/ equity educator Dr. LaMarr D. Shields and Darius Wilmore after considering the time spent in Black barbershops amid near-unbelievable stories being told from barber to customer and vice versa.

In the shadow of the Freddie Gray killing and the uprising following it in 2015, The Reginald F. Lewis Museum in downtown Baltimore committed its 2016 programming to the realities of the African American male in the U.S. Seeking content to include the museum approached Dr. Shields inquiring as whether he might have some ideas for relevant projects he might want to produce at the museum. Having been working on the idea that would become Fades -&- Fellowship, he offered it as a possibility and the first F-&-F performance took place at the museum on 7/24/16 to a beyond capacity crowd. With F-&-F running infrequently, TSKS was created as a flexible storytelling vehicle for barbers and their customers to share stories amplifying their voices in a format similar to other contemporary live series (The Moth, Mortified, The Stoop, Snap Judgement).

The Short Kuts Show is not just a way to share stories, but it is also a way to highlight and uplift the value of voices, experiences, and the true narrative journeys that have always existed within the black community, from the West African Griots, to the slave ships, to the worlds of African America and its African diasporic cousins living alongside them. The barbershop and beauty salon is where our narratives, experiences, struggles, tragedies, and triumphs have all been shared. 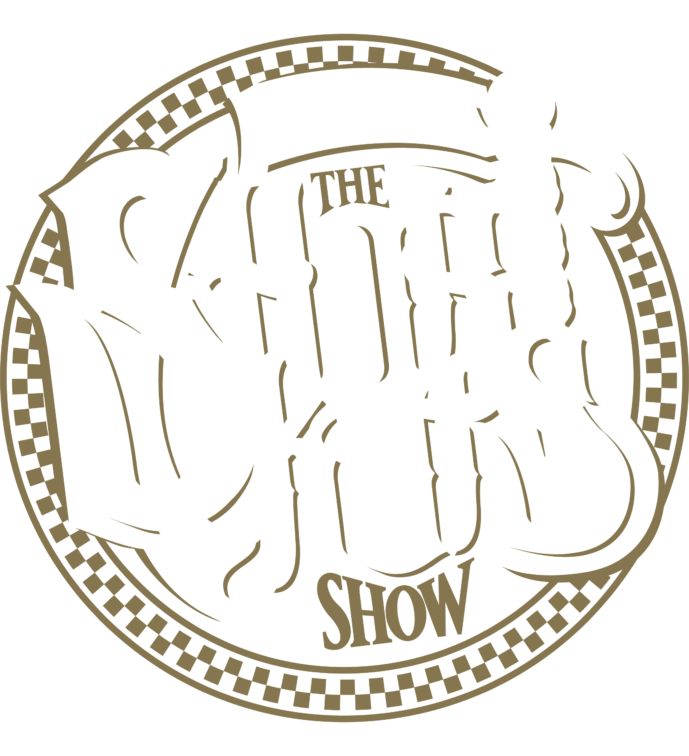 My Minds Playin’ Tricks On Me

FAMILY:   As the pandemic persists, The Short Kuts Show Narrative Therapy Initiative ~&~ Live Storytelling Experience is also persisting in its efforts in creating individual and village uplift with storytelling coupled with therapeutic practices--“narrative therapy” (or “thairapy”, as The Short Kuts Show is a storytelling project inspired by/paying homage to the hair-chair therapists of the Black American barber/beauty shop--its barbers and stylists), as we call it--positively impacting the community.

You can make a tax-deductible donation today via our fiscal sponsor, New York Live Arts.